Nicole (She/Her) is an nineteen-year-old musical theater actress with Broadway aspirations. She is a passionate advocate for transgender youth and for the rights of transgender people in her home state and nationally. Nicole attends Boston Conservatory at Berklee, a top performing arts college offering degree programs in dance, music, and theater.

Nicole was recently featured in documentaries produced by Them of Condé Nast and NowThis. She was also featured in a Freedom for All Americans campaign video created to protect non-discrimination laws for transgender people in Massachusetts.

Nicole performed the National Anthem in front of 19,000 Boston Bruins fans for the NHL’s Hockey is for Everyone campaign and performed with the Bruins for the 2018-2019 season. Nicole is an experienced speaker and panelist and has conducted countless media interviews for many major, national outlets including the New York Times and Megyn Kelly Today.

She is an Actors’ Equity Membership Candidate with 35 professional, semi-professional and community theater productions to her credit, including A Year with Frog and Toad, A Christmas Carol, Little Shop of Horrors, Les Misérables, Peter Pan, Shrek: The Musical, and Fiddler on the Roof.

Nicole is using her powerful voice to effect change. 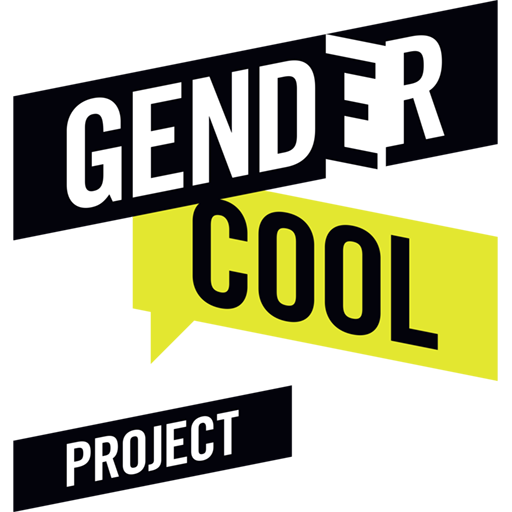